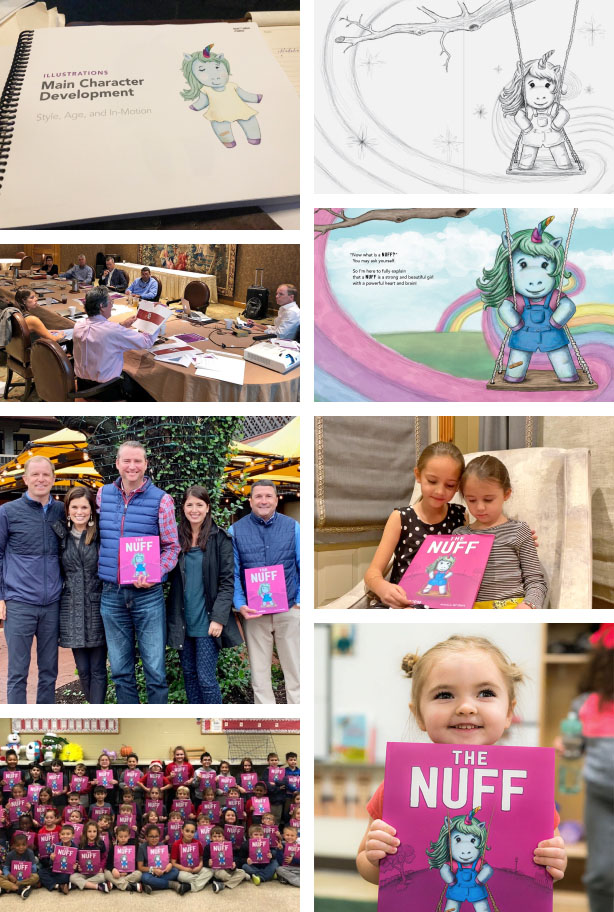 We’re not longtime professional publishers. In fact, we all have other jobs, but we’ve built a robust team to bring to life, what will become, the most impactful children’s book of the next decade.

When Veronica passed away in 2017, Will Waldrop shared the poem with a few select friends and that’s when the mission became clear: to inspire every girl to know they are enough...or a Nuff! Tailwind Publishing was formed to preserve a mother’s legacy, so that a bold and brave unicorn might forever represent the strength and courage of women and girls everywhere. It’s way bigger than a book. 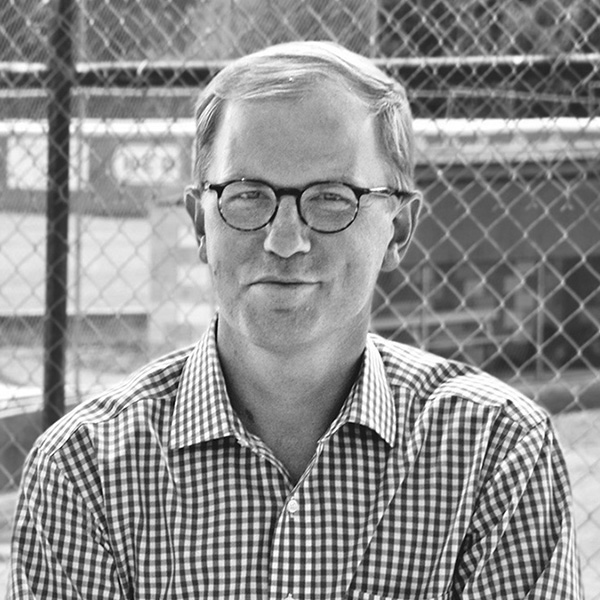 Alan Williams is the co-president of BCW Food Products, a developer and producer of dry mix for the largest quick service restaurants and food operators in North America.

Two weeks after Veronica passed away, Will asked Alan to help bring this story and its all-important messaging to life. In 2017, Alan began assembling a talented team of illustrators, designers, educators, PR specialists, content writers and leaders in the publishing industry to produce The Nuff for Will’s daughters and girls everywhere.

Alan is also the author of Teammates Matter and the Little Teammate children’s book series. As an accomplished keynote with nearly one million copies of his books in print, Alan has spoken to groups ranging from Fortune 500 companies to high school and athletic groups across the country. ESPN commentator Jay Bilas writes, “Anyone who values leadership and team will benefit from the Teammates Matter message.”

With a mission of fighting food insecurity in Texas, Alan and his family serve as the leadership for Boxes of Blessing. This non-profit effort provides over 30,000 boxes of food to San Antonio, Houston, and Dallas based families during the Christmas season. Each box contains enough food to feed a family of four for one week.

Alan and his wife Amanda are the parents of four kids – Trammell, Wynne, George and Ruthie. 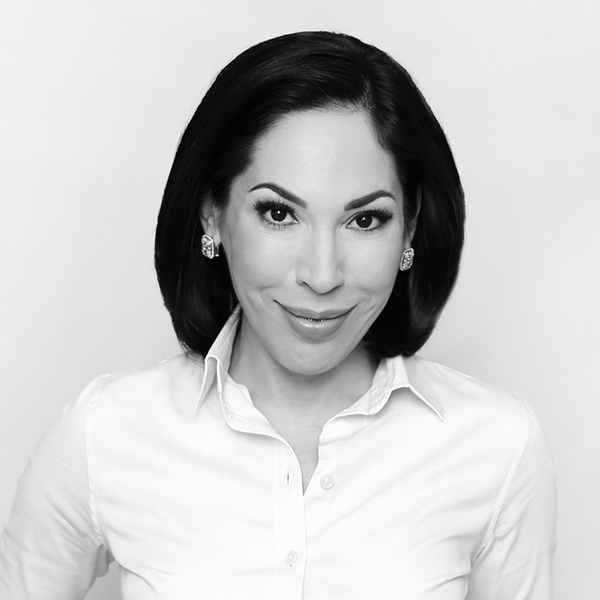 An international thought leader on the inclusion and advancement of women and girls and an expert in social innovation and coalition building, Sonya Medina Williams is Chief Strategist for The Nuff’s Global Campaign. Medina Williams has spent her career mobilizing and empowering women as catalysts for change in the United States and in emerging nations. She travels globally to speak about leadership, corporate governance and responsibility and advancing women’s political, social and economic participation.

For seven years, she served in the White House as Deputy Assistant to the President and Director of Projects to the First Lady. A trusted advisor to the President and Mrs. Bush, she developed policies in the areas of education, global health and the empowerment of women. She was the Director of the AT&T Global Foundation from 2006 to 2008 and later served as Vice President of Community and External Affairs for Silver Eagle Distributors, the nation’s largest distributor of Anheuser-Busch products.

A leading advocate for including more women and minorities on corporate boards and in high level positions within corporate and government realms, Medina Williams founded the Latina Leadership Institute. She serves on the advisory council of the Next Gen Board Leaders, as well as on the board of directors for Teach for Uganda in Africa and the board of directors for Papa John’s International.

Sonya is a graduate of Texas A&M University and received a Masters of Public Health at Columbia University. She resides in Texas, with her husband, Gene, and their two children. 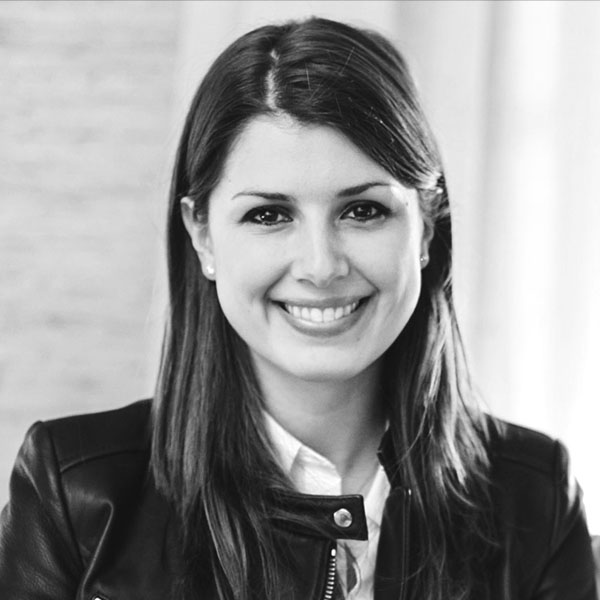 Betsy Hood is the Executive Director of Tailwind Publishing and has served as a leader on The Nuff team throughout the design, production and distribution of the book. In 2017 Betsy led the national release of the Little Teammate series and assisted in the distribution of books through corporate partnerships and non-profit collaborations.

Prior to joining Tailwind Publishing, Betsy was the founder of an online interior design and sourcing company that provided virtual access to designer products and services.

Betsy and her husband live in Jackson, Mississippi with their three children, and are active supporters of childhood education, foster care and adoptive services and community renewal efforts.

Join the movement! Sign up to receive the latest videos, resources and information to share the message of The Nuff.

Thank you for subscribing!
Oops! Something went wrong while submitting the form.

We'll never share your email address and you can opt out at any time, we promise. 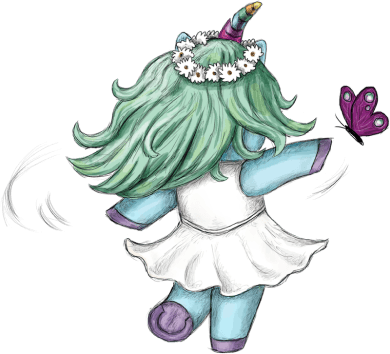